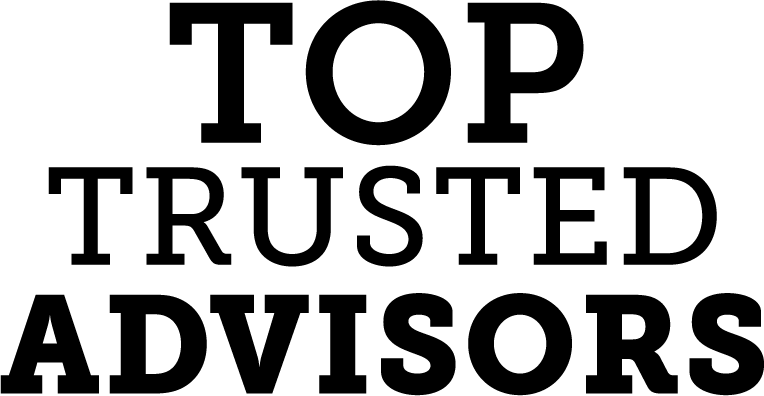 Carlson Law Group has a wealth of experience and knowledge pertinent to the businesses of their clients. This enables the company to be able to handle all types of matters. The substantial experience their lawyers have in the businesses of the clients adds value. Carlson Law Group strives to understand and relate to a client’s overall business strategy in order to provide advice that goes beyond a specific litigated case or business matter.

Marc Carlson, became associated with a large firm of nearly eighty attorneys, bringing his real estate practice with him. He  was instrumental in developing a real estate department where none had existed previously. Marc also represented major developers, appraisers, loan brokers, escrow companies, contractors and other real estate professionals. In 1999, he founded a law firm where he continued his focus on handling professional liability matters within the real estate industry. In 2000, Marc joined Eric Ginder and Robert Sunderland to form the law firm of Ginder, Sunderland & Carlson, LLP. He  headed that firm’s Los Angeles office and was responsible for expanding that firm’s practice into Northern California. He was also responsible for overseeing a staff of associates and paralegals handling cases throughout the State.

He later formed Carlson Law Group, Inc. And currently represents scores of real estate professionals in a wide range of matters. He also represents individuals in the purchase, sale and lease of residential, commercial and industrial properties. His practice focuses mainly on litigated matters and real estate. 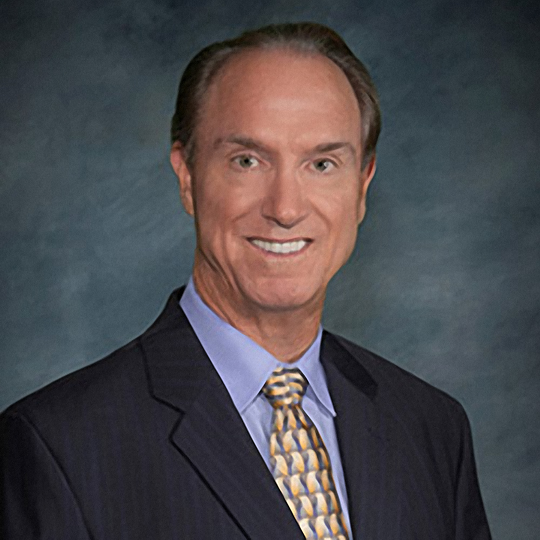 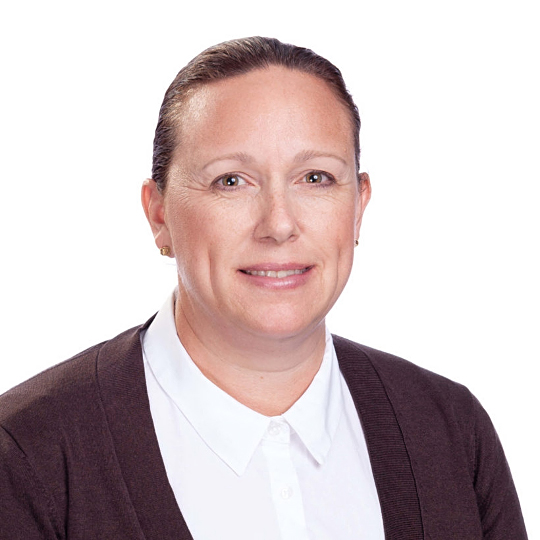 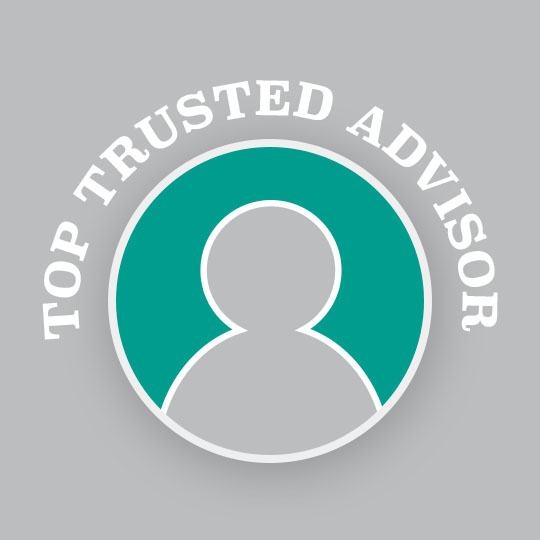 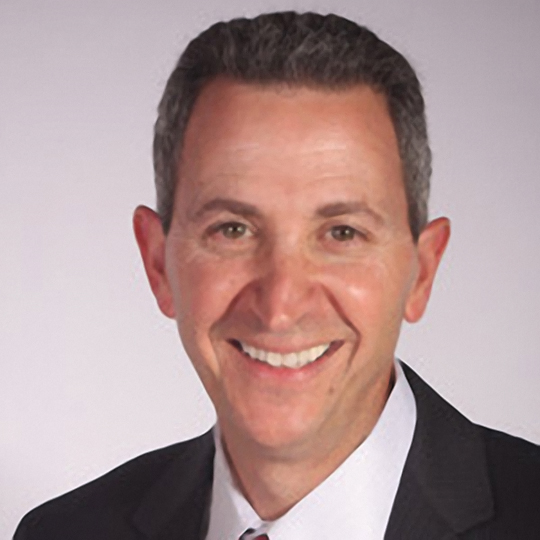 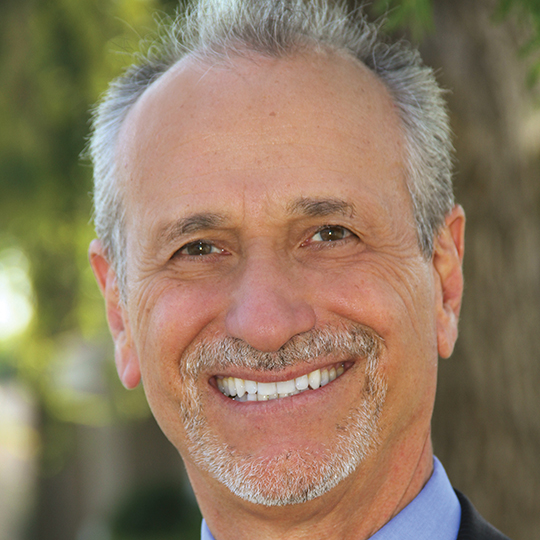